“I can’t think of something more patriotic to do than to try to get this moron out of office.” – Larry Flynt 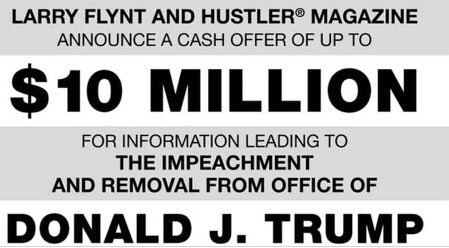 In the ad, Flynt lists the reasons why he believes Trump should be impeached. This includes “compromising domestic and foreign policy with his massive conflicts-of-interest global business empire,” and, “telling hundreds of bald-faced lies,” and, “gross nepotism and appointment of unqualified persons to high office.”

I would say this is just a publicity stunt, but evidence suggests it’s not. Flynt made a similar move in 1998 when Bob Livingston was to follow Newt Gingrich as Speaker of the House. When debates began over impeaching Bill Clinton in 1998, Flynt offered $1 million for unflattering sex stories about Republican congressional members. One was made public about Livingston that exposed an affair, after which he withdrew candidacy for Speaker. A savage move by Flynt. But it produced results, however ugly the process might have been.

But we’re not talking about some congressional member this time around. Flynt is attacking the highest office in America. $1 million is chump-change in this case. $10 million even seems risky depending on who you are, how you get the information, and what it leads to. Don’t want to be known as a rat. That’s just a bad look. 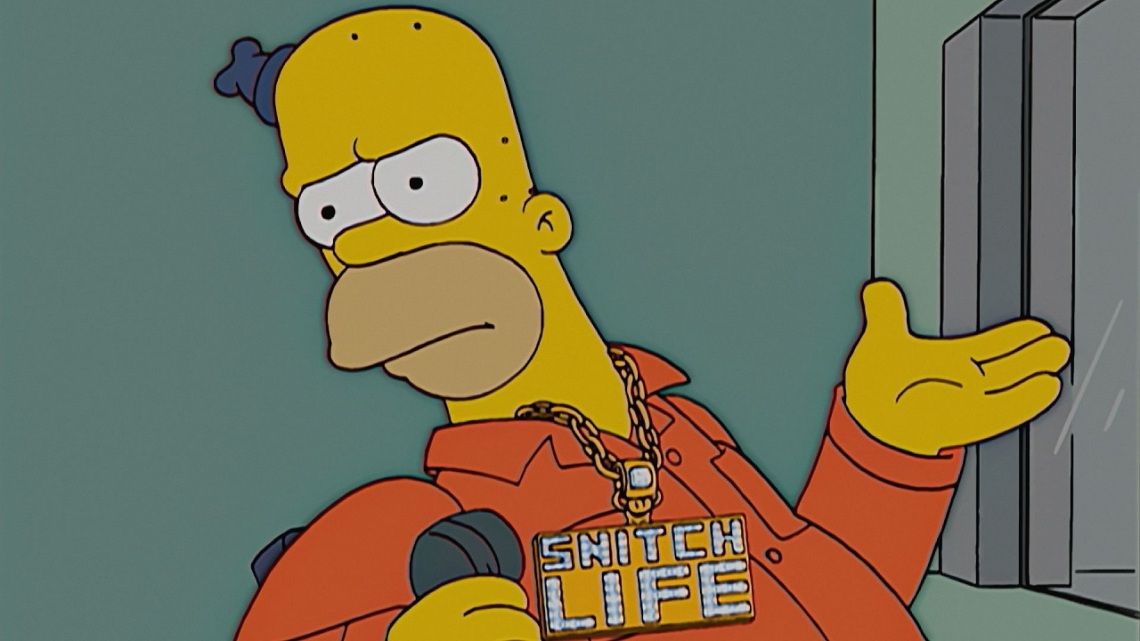 But if it reveals something like, let’s say, tax returns or business dealings…? I’m all for it. Do your thing hackers. Get those documents. It’s really kind of shocking that they haven’t come to light already somehow.

You would think if those types of damaging documents were floating around out there that somebody would have been able to get their hands on them by now. Remember when Rachel Maddow teased that she had Trump’s tax documents to draw in viewers to her show and it turned out she had only had the summary pages of his 2005 documents that Trump released himself 20-minutes before her show? Definition of a nothingburger. That’s still all we’ve got, which is basically nothing. Will the $10 million bribe change that? Is that enough money to push somebody over the edge? That’s doubtful. It’s hard to believe a person has been sitting on this information thinking, “If only there was a cash reward for this…”

But the cash reward could be tantalizing enough for some hacker group or other entity to jump on the anti-Trump movement and acquire damaging dirt on the president. Although the cash reward offer hasn’t been received all that well. Especially with all the recent tragedies occurring in our country and active movements for equality and social justice. That money could be put to very good use in Puerto Rico and other areas devastated by hurricanes and the millions of people affected by the fires raging in California instead of floating it out there for what many detractors think to be a publicity stunt.

Now that Hugh Hefner is gone (R.I.P.), Larry Flynt might be the big man on campus when it comes to porn-publishing. And many think he might be taking this opportunity to capitalize on the political climate and potentially increase viewership to his sites, publications and clubs. But not all heroes wear capes… 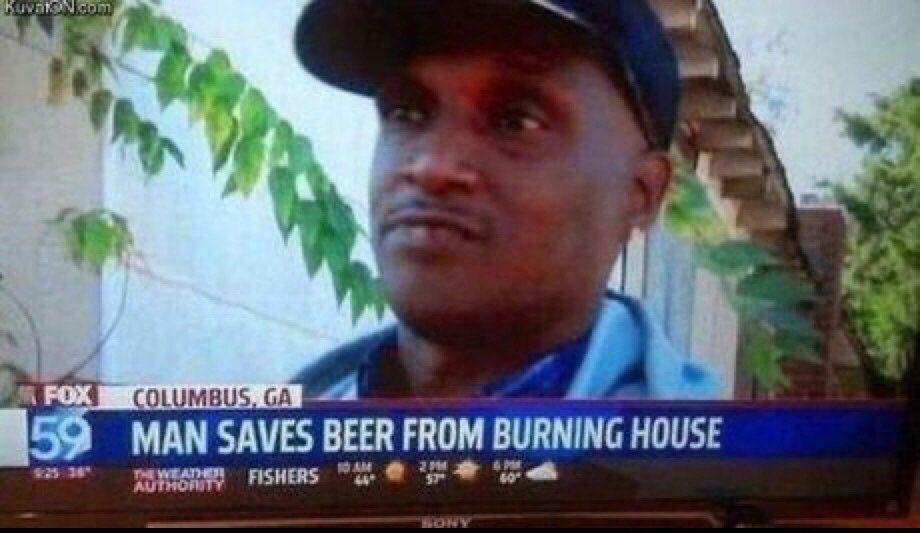