According to multiple sources in Detroit, the Tigers will hire former Minnesota manager Ron Gardenhire for the same position. This is a major change-up from the Tigers’ last manager, Brad Ausmus, who was brought in to manage a veteran team with no experience other than managing Team Israel in the 2012 World Baseball Classic.

Ausmus was given the keys to the castle at a time when the Tigers were laden with veteran superstars. He wowed then Tigers’ GM Dave Dombrowski, now GM for the Boston Red Sox who are also searching for a new manager after the departure of John Farrell, in his interview enough so to land the coveted position of managing Miguel Cabrera. Don’t be surprised to see Ausmus managing the Red Sox at this time next year.

Dombrowski left the Tigers’ organization and new GM Al Avila with many bad contracts and few commodities to work with. Avila has done what he could in terms of replenishing the system in such a short period of time, trading away Justin Verlander, J.D. Martinez, Justin Upton, and his own son, Alex, just to name a few. Avila hasn’t always made the popular decision in his time so far but seems to have a rebuilding plan and, right now, I’m still on board with him and his decision to hire our former mortal enemy. 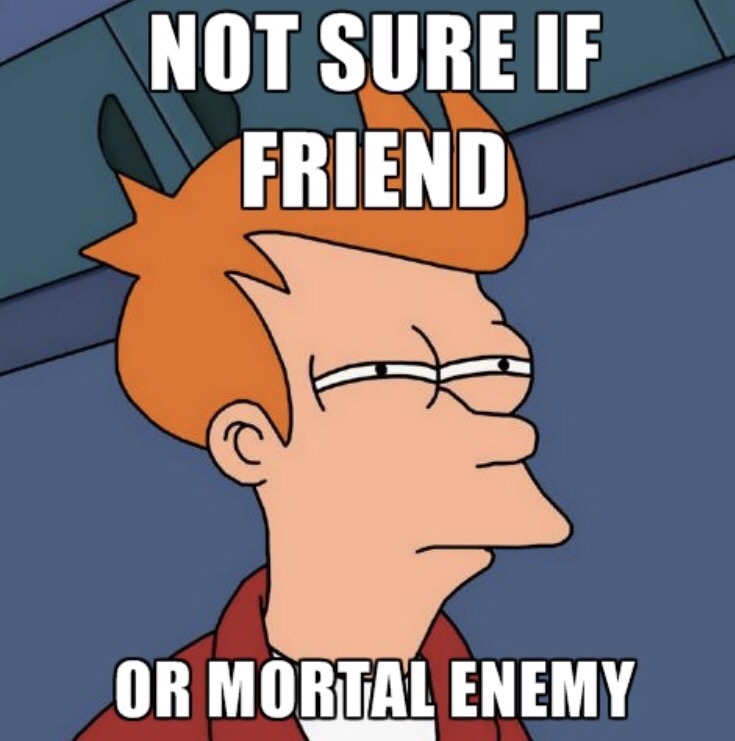 The 59-year-old manager, who spent last year as a bench coach for the Arizona Diamondbacks, brings a proven record of developing and producing young talent to an organization that is relatively baron. Gardenhire is expected to sign a 3-year deal.

He managed the Tigers’ AL Central rivals, the Twins, from 2002-14 going 1068-1049 and .509 winning percentage over that time. He is well-seasoned and battled tested and will surely bring a new level of grit to a team that had seemed much too complacent over the past four years. He brought the Twins from the bottom of the barrel in the AL Central to the top of the mountain.

It still kills me inside whenever I think about the time Gardenhire and the Twins beat the Tigers in Game 163 of the regular season to see who would move on to the ALDS against the New York Yankees. The Twins tore my heart out after 12-innings of extreme intensity baseball. I vividly remember, when Cabrera hit a two-run homer in that game, the Twins’ crowd chanted “Al-co-hol-ic.” Classic. 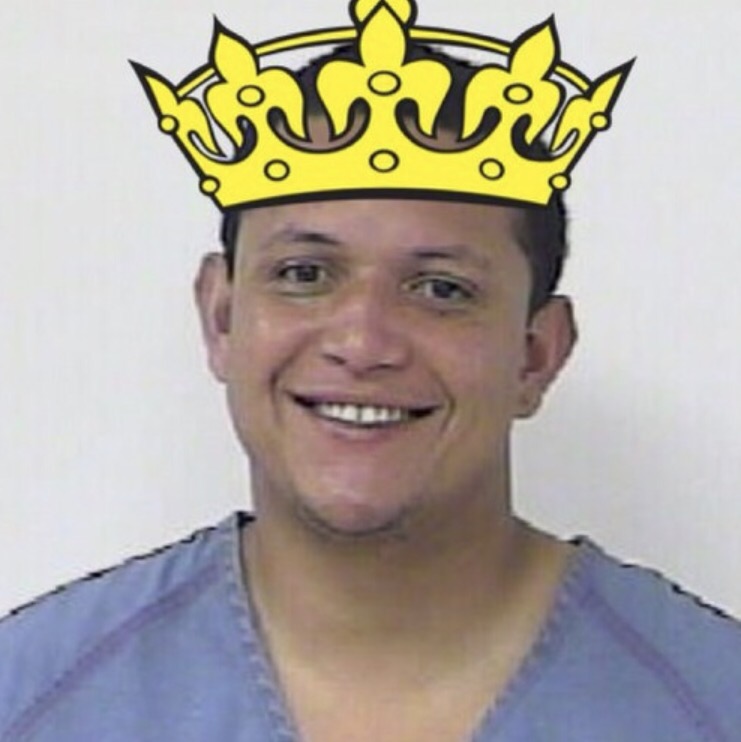 But I, at least for now, have the room in my heart to forgive Gardenhire for that moment.

This seems like a turning point in an organization that has been lightly treading water for years now with no real direction. Burdensome contracts have exited and new blood has emerged. For the first time in a long time, it feels like the Tigers have a direction and plan other than signing star free agents to terrible long-term deals.

I just have one request for this season. FIGURE OUT THE BULLPEN.