Detroit Lions’ QB Matthew Stafford was sacked ten (10!!) times against the Minnesota Vikings on Sunday afternoon in Minneapolis. That ties a Vikings’ franchise record as they dominated the Lions for four quarters.

The Lions looked they they have completely given up on the season in their first game following the Golden Tate trade AKA giving away Stafford’s best offensive weapon for a 3rd round draft pick next year. Stafford had no clear number one option on the field while his offensive line had more holes in it than the plot of Eurotrip.

Should Lions fans have any confidence left in GM Bob Quinn after trading away Stafford’s most dependable offensive pass threat while still in good position to win the NFC North? It’s simply mind-boggling why a 3rd round pick in next year’s draft is considered more valuable than Golden Tate is right now, regardless if he planned to resign with the Lions after this season or not. The Lions would have received a 3rd round compensatory draft pick in next year’s draft if Golden Tate left via free agency which makes one question the move even more. This looks like the start of a nice, long losing streak to give the Lions a top 10 pick in the draft. I can’t wait to see which tight-end we end up selecting ahead of future Hall of Fame wide receivers, defensive backs, linebackers and linemen. 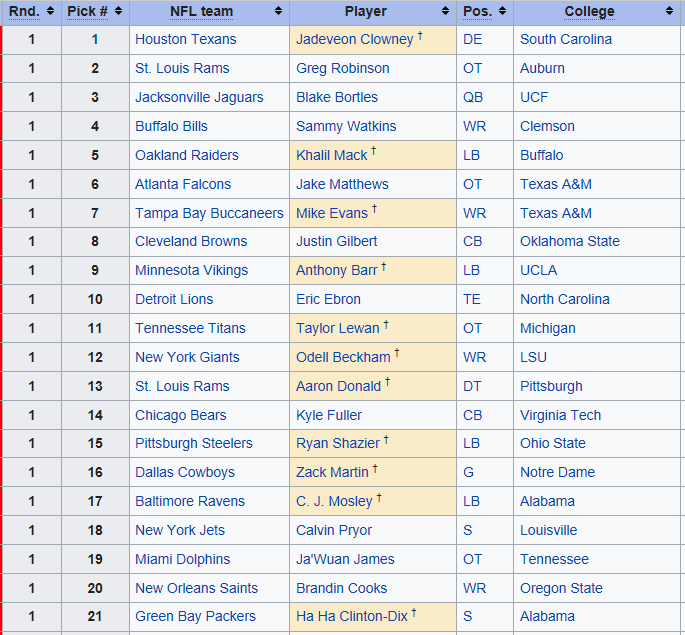 This “Patriots” regime that started with Quinn and now includes head coach Matt Patricia has A LOT to prove to the Pride before they are accepted. Starting in the Week 1 humiliation to the New York Jets, the little experiment has been nothing but an absolute failure.