Arby’s has to be thinking they are the dumbest corporation on the face of the planet.

The Red Wings are out here single-handedly keeping the homeless population of Detroit fed with Arby’s curly fries night after night. Simply commendable. 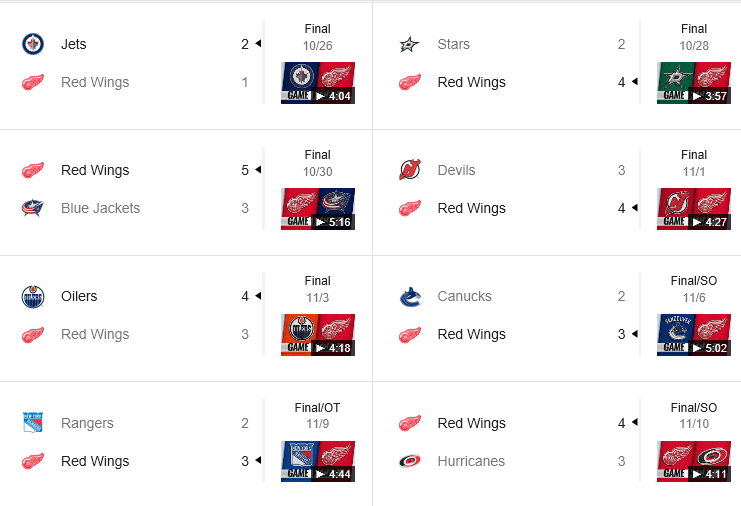 At this rate Arby’s will have to start shutting down locations. And are there really any fast food fries on the market that are considered better than the Arby’s curly fries? THey might be the Rolls Royce of fast food fries. The Rally’s/Checker’s fries are a top-contender but I wouldn’t necessarily place a higher value on them than Arby’s. Both McDonald’s and Wendy’s have solid fries in which I could probably devour hundreds in a single sitting but they just don’t have the same level of sophistication as Arby’s or Checker’s. If I’m not mistaken, KFC only carries the potato wedges which could be a contender if done right but 99.9% of the time they make my mouth more dry than the day after Michigan voted to pass recreational marijuana. And if you like those fishy tasting Long John Silver’s fries you can get out of my face right now. Those are putrid and you are a disgusting human if you eat there.

At this moment, the Lose for Hughes movement is under review. Stay tuned.